WARNING! From February 2022, these pages are no longer maintained.
Please see the current Duet3D documentation at https://docs.duet3d.com/
Community Projects 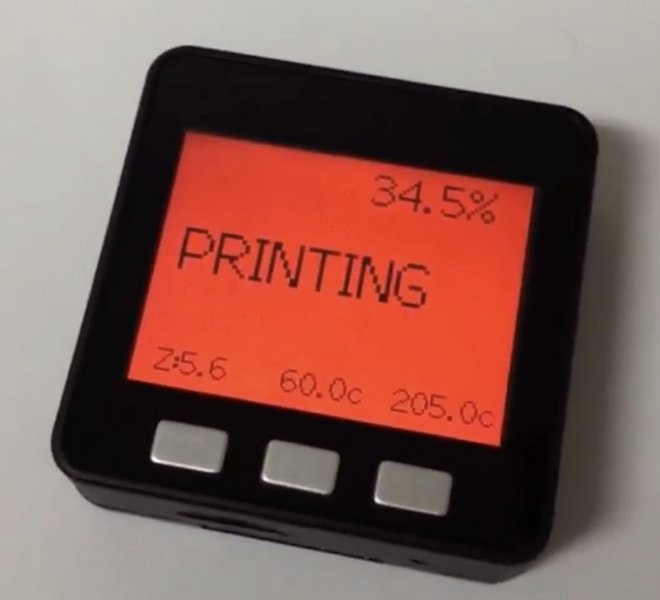 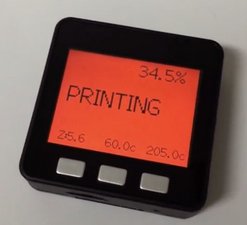 Hardware and software projects started by community members to extend the Duet ecosystem.

Author: Jason Znack (and 5 other contributors)
Create a Guide

The Duet3D community has created a wide range of DIY software and hardware add-ons to extend the capabilities of the Duet hardware and RepRapFirmware.

Here you'll find a listing (in no particular order) of the various projects with a short description and link to further information.

If you know of a project that is not on the list, but should be, post about it here.