Skip to main content
How to destroy your Duet 2 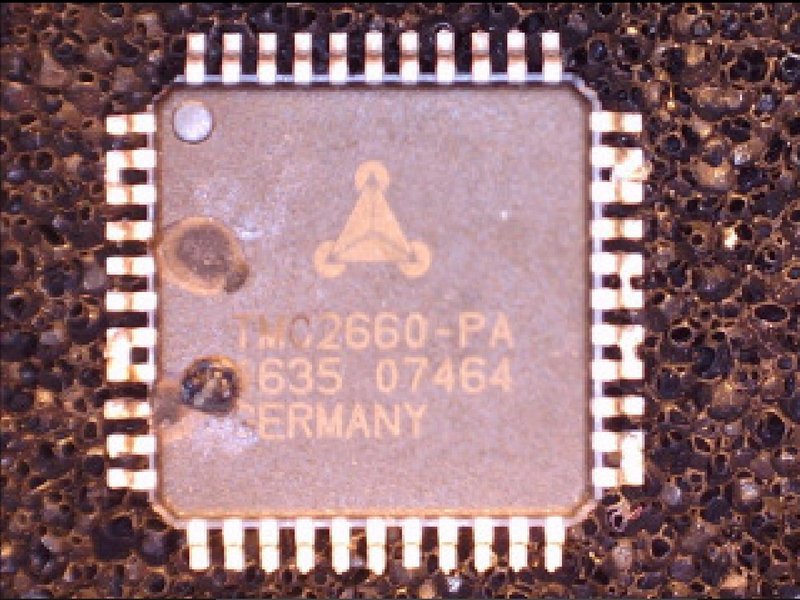 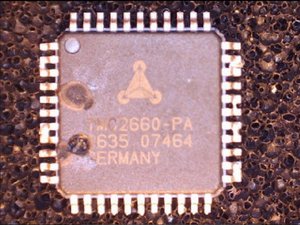 How to destroy your Duet 2

Needless to say, doing anything described here will invalidate your warranty! But if you have discovered a hobby that is even more [enthralling/frustrating]1 than 3D printing, and you really want to say goodbye to your 3D printer and all its component parts, read on.

We who designed the Duet 2 are quite fond of our creation. So we hope you will be understanding, and forgive us for making it harder to destroy your board than you might want.

We can't guarantee that these techniques will not destroy your Duet 2 because they rely to some extent on protection mechanisms within the ICs we use that are not guaranteed by the manufacturers. But you would have to be lucky for them to achieve the dead Duet that you are aiming for.

Score so far: 2/10. So far you've made only a feeble attempt to destroy your Duet.

Methods that might work, or only impact some functions of your Duet

Score so far: 5/10. You've maybe destroyed some or all of your stepper driver chips, but the microcontroller is probably still talking to you. Must try harder.

Methods that are very likely to write-off your Duet

I assume Electroboom may be !#^&@@ if anyone (different that him) manages to make their electrolytic capacitors explode by applying a higher VIN than their rated voltage, so I would keep that quiet if it happened to me.

Actually it destroy that 5v internal power. So the board start properly only if plug to USB that provided direct 5v.

maybe for the 1.05 you can add a power diode to help duet newbe …

Thanks for your work anyway, I have just order a new board because replacing SM component is not my skill…

I can't believe you make the same mistake. I have no money for another, I'm very upset. Is there any way to fix it?

I almost died, but it was just replacing fuse 7.5a and worked fine

LOL! This is highly entertaining. Hopefully the same holds true for the Duet 3. I will be mocking it up (short)ly bahaha.