Skip to main content
WARNING! From February 2022, these pages are no longer maintained.
Please see the current Duet3D documentation at https://docs.duet3d.com/
FAQ 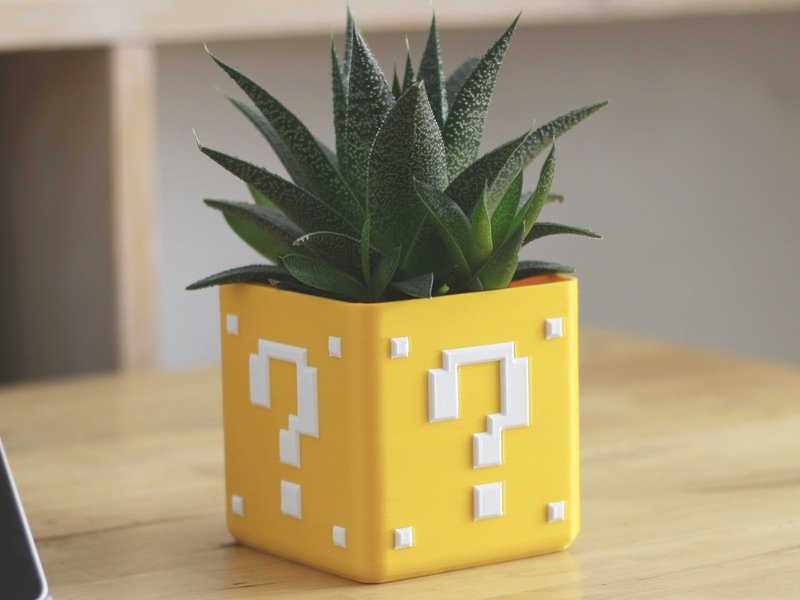 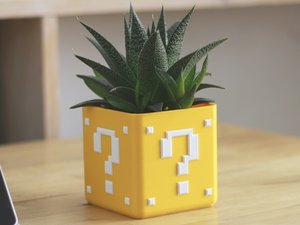 image from the awesome Flowalistik

If you still have access to DWC. Upload these 3 zip files, one at a time in the system tab. Don't extract them. Reboot after each. Use M115 to verify the firmware has been applied.

That will get your firmware and DWC up to date as of firmware 3.3.

You can see the change logs here:

For your config, might be a good idea to run through the configurator tool and generate a fresh set for RRF3.

These documents will come in handy during the conversion.

Starting in version 3.3 there is a firmware folder in the root of the SD card. During a firmware update initiated by uploading a firmware file to the DWC the files will now go into this firmware folder to keep the system folder a bit tidier. Normally it would get created automatically, but if that doesn't happen and you get an error that the folder is missing, please create it manually in the root of the SD card using a PC. All firmware .BIN files can be moved into this folder.

How can I do a diagnostics check?

The two main ways to get some diagnostic information is to send M122 and M98 P”config.g” to check for problems. M122 provides a look at basic and advanced system information and M98 P"config.g" will execute your config files as a macro and will show any of the syntax errors that may otherwise get missed during startup.

My Z axis won't home, it crashes into the bed (or endstop)

I get this error message: "Error: G0/G1: insufficient axes homed"

What do I need to know to convert an existing printer to use the Duet?

I'm having trouble with the BLTouch Z Probe.

Fan 1 output is configured in thermostatic mode by default and also turns on automatically when the processor is started up or reset. This is for added safety when you use it to control the hot end fan. See Connecting and configuring fans: Thermostatically controlled fansand also the following section on that page.

Delete the deployprobe.g and retractprobe.g files in the /sys folder of the SD card, unless you have set them up specifically to handle a type of Z probe that needs to be deployed (e.g. BLTouch).

When my print finishes, it retracts all the filament out of the printer

When I try to home my printer, sometimes the carriage or carriages move only part of the way towards the homing switches, and I have to command it to home again to make it go all the way

If your printer is a delta, open the homedelta.g file in the System Editor of the web interface. Look for the first G1 S1 line in that file. The X, Y and Z parameters on that line are the maximum distances that the carriages will move up when homing. Increase them to be a little larger than the maximum distance that the carriages can ever be below the homing switches.

If your printer is a Cartesian, CoreXY etc. the solution is similar. For example, if the X axis sometimes fails to home all the way, look for the first G1 S1 X command in homex.g and increase the X parameter to at least the length of the axis. Do the same in homeall.g.

My CoreXY doesn't move in the correct direction or prints are mirrored.

Some Features of Duet Web Control not working

This is often caused by using an incompatible browser. Chrome and Firefox browsers fully supports DuetWebControl however Edge and IE have problems. (https://www.duet3d.com/forum/thread.php?...).

DWC file editor works in Safari 10.0.1 and later. (Won't work in any earlier versions), from the thread linked above.

My prints come out mirrored

Looking at the front of the printer. the most common arrangement using a right-hand coordinate system is:

A few printers (e.g. the Ormerod) have +X moving the head towards you, and +Y moving either the head to the right or the bed to the left.

On a delta printer, the X tower should be on the left, the Y tower on the right, and the Z tower at the back.

See What to do if your Duet won't respond.

I can't connect over wifi, or get disconnected from DuetWebControl.

Occasionally after a firmware update the wifi module will fail to start correctly. This is usually caused by a failed wifi module firmware update. Reflashing the module by sending M997 S1 over USB terminal should solve the problem.

A disconnected (open circuit) thermistor shows -273C in RRF. Other temperature sensor faults give a reading of 2000C, which triggers thermal protection as a safety. In general, check your wiring first and then ensure thermistor configuration is correct and uses the right syntax for your firmware version. i.e. RRF2 vs RRF3.

When doing a firmware update you may receive a missing IAP file error if the correct IAP file isn't present on the SD card in the /sys folder along with the firmware. For example, iap4e.bin. IAP stands for In Application Programming and it is the file responsible for facilitating the firmware flashing process. Over time the IAP files have changed to allow for newer and larger firmware bin files to be flashed. The correct IAP BIN files are generally included with each major release requiring them. You're unlikely to see this error if you have been upgrading your firmware along with their release. It's more likely to occur when jumping from an older firmware to the newest and skipping over many releases. To correct the problem, you can likely find the IAP file in question in the last major release.

M307: Heater 1 appears to be over-powered. If left on at full power, its temperature is predicted to reach 521C

You may receive this warning after running a PID tuning when the tuned PID values are loaded at startup. It is an informational warning telling you what temperature the firmware algorithm suspects the heater is capable of reaching in a full power runaway heater situation. It is meant to encourage you to either choose a less powerful heater that is physically unable to reach such a temperature, or to take precautions to mitigate the effects of an uncontrolled heater situation, such as adding a thermal cut out spec'ed appropriately to cut power to the heater if a temperature is exceeded. At the very least, do not leave your printer unattended, have a smoke detector present, and have a fire extinguisher handy.

Can I print over a USB connection?

Usually this means you have a delta printer and your homedelta has a move to position the print head at center. However, it can't reach that point because it would require moving one of the carriages up further than it physically could. The solution is to lower the print head first in Z and then command it to center in X Y.

Job Layer not showing anymore in firmware 3.3 and beyond

RepRapFirmware no longer tries to work out what layer number is printing, and no longer provides an estimate of print completion time based on layer progress. The mechanism to work out the layer number failed in many cases, for example when the slicer used variable layer heights or printed multiple objects one at a time. The removal of these 200 lines of hard-to-maintain code has made more space available for other features on the older Duets that are tight on memory space. A consequence of this change is that DWC will no longer produce a layer chart if the GCode file being printer does not include layer number comments. For slicers that do not normally generate these comments (e.g. PrusaSlicer) it is usually possible to add a layer change script to generate them.

Hey O having issues with a Duet 2 WiFi board. We've wired it up to 4 motors and double checked the connection but the Z axis for some reason is not working. As in non responsive. We've checked the motor by switching them and they all work and we've attached all the micro switches as well the only thing we've not done is add the fans but we we're going to add them once we got all the motors actually responding to commands. As far as we can tell all capacitors and fuses seem to be un damaged. Any advice would be appreciated at this juncture as we're going a bit mad try to figure this out.

Please use the forum for support questions.

Hello. I want to drived four stepper motors for Z axis with Duex5. Is it possible to do this? If so, please explain the setting.

Please use the forums for support questions.

I have already done this. I realized …this is the wrong section. Sorry