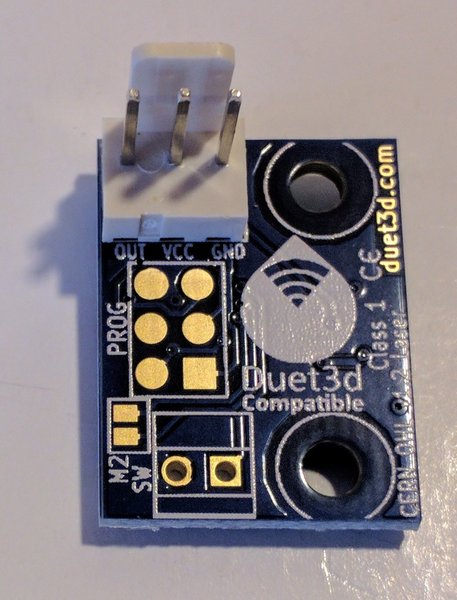 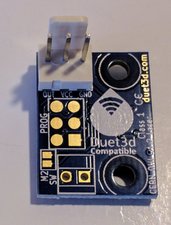 The Duet3D filament monitors sense filament movement and so can indicate that filament has run out, jammed or has been ground away in the extruder. This version uses a laser sensor to detect movement. There is also a version using a rotating magnet under development

This uses the PAT 9130 laser sensor and has some minor firmware tweaks to improve the communication protocol and distinguish between the revisions.

The housing is slightly different for this board, although they are the same size. See the housing section below for links to the new housing.

Firmware 2.03 or above, or 3.0 or above are required to use the version 2.0 sensor and report the correct values.

Different filament materials and colours are detected with varying degrees of accuracy by the laser sensor. For most filament types this can be handled through setting an appropriate trigger value for the sensor. The sensor is accurate enough in most tested filaments to allow the print to be paused for filament run-out, jam or tangle, those filament types the sensor is less sensitive to may have 1-2mm of error in movement detection. Depending on where in the print the extruder jam or filament strip occurs will determine how much of an impact 1-2mm of unfed filament will have on the print. The sensor is proving to be inaccurate with certain PETG filament, especially from ESUN (Black tested so far) and is not recommended for this. 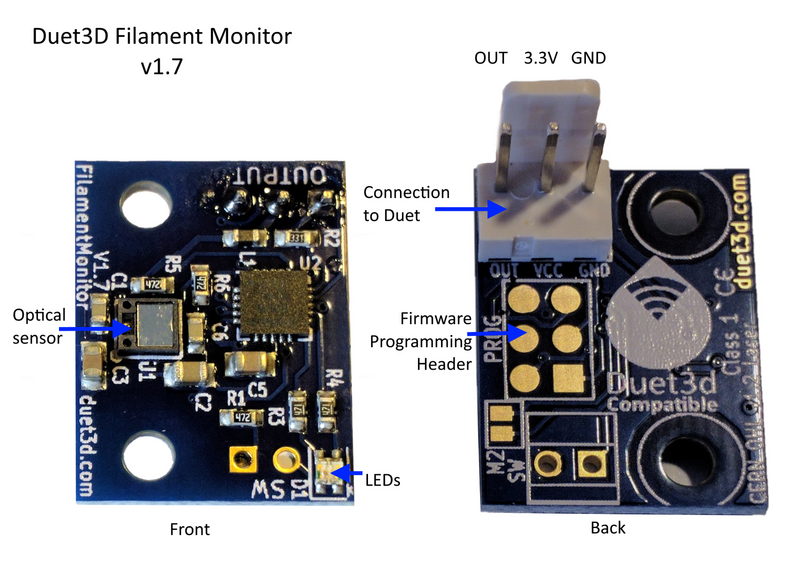 Caution! Check that the printed part that the sensor PCB will sit in has no blobs or other blemishes that would cause a bending force to be applied to the PCB when the screws are tightened.

It does not matter which end of the filament monitor you use as the filament inlet and which end as the outlet, direction is set as part of configuration and tuning of the monitor.

If you need to place anything close to or on top of the rectangular aperture in the top plate of the filament monitor, it must be matt black. One option is to replace the top plate (see the Hardware section) by a deeper version that is closed at the top.

Connecting to the Duet

Connect the filament monitor to an endstop connection on the Duet 2 main board (typically E0 or E1, but you can also use any of X, Y or Z that are free), using a 3 wire straight-through cable with a Molex KK cable socket on either end. The cable does not need to be shielded.

Connect the filament monitor to the +3.3V, GND and IN pins of one of the IO_ connectors on the Duet 3 main board or on a tool or expansion board.

On startup, after a few seconds the green LED on the filament monitor will flash 3 times if initialisation and self-test are successful. The green and red LEDs will then flash periodically indicating communication to the Duet. If the filament is moving, the green LED will flash more frequently.

If initialisation or self test fail, the red LED will flash an error code (currently this is always 5 flashes). It will retry every few seconds.

Note this switch header is not populated in all versions of the monitor but it can be added if desired. It is a standard a standard Molex KK 2 pin header

We recommend you use RepRapFirmware 2.03beta1 or later in order to get the correct readings.

You must be using RepRapFirmware 1.21 or later.

Common configuration to both revisions

The filament monitor is configured using the M591 command, see M591. Here is an example of that command:

You can also use M591 from the console to retrieve the current data:

If you are running RepRapFirmware version 3 configuration is as the same as RepRapFirmware 2, except that the C parameter takes the pin name instead of the endstop number, for example:

The filament monitor consists of a PCB which carries a laser optical sensor, a 2-part printed housing, and short PTFE inlet and outlet tubes to guide the filament 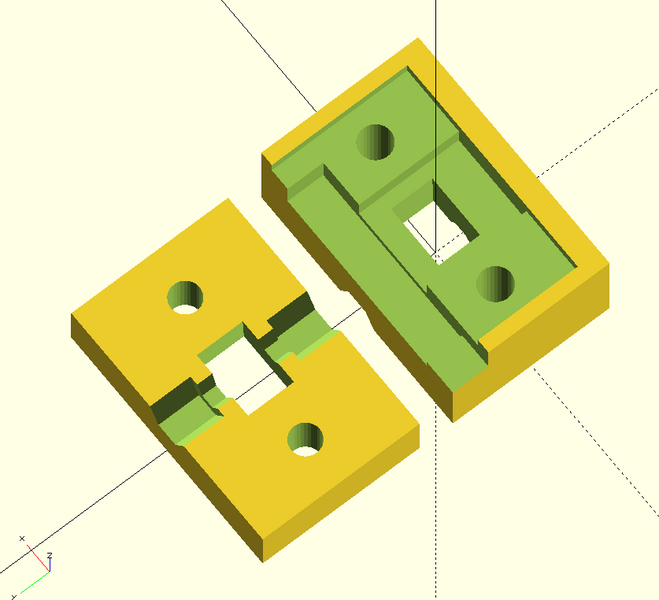 The Laser Filament Monitor uses two printed parts to constrain the filament so that it passes over the centre of the the optical sensor at the correct height. Inlet and outlet PTFE tubes are clamped between these two parts. They must be printed in black filament.

OpenSCAD source and STLs from DC42's reference housing design can be found here:

The OpenSCAD source file and STL for these parts is available on Thingiverse at https://www.thingiverse.com/thing:274634....

This part fits on top of the PCB.

This fits on top of the base plate, The PTFE inlet and outlet tubes are clamped between the two plates. 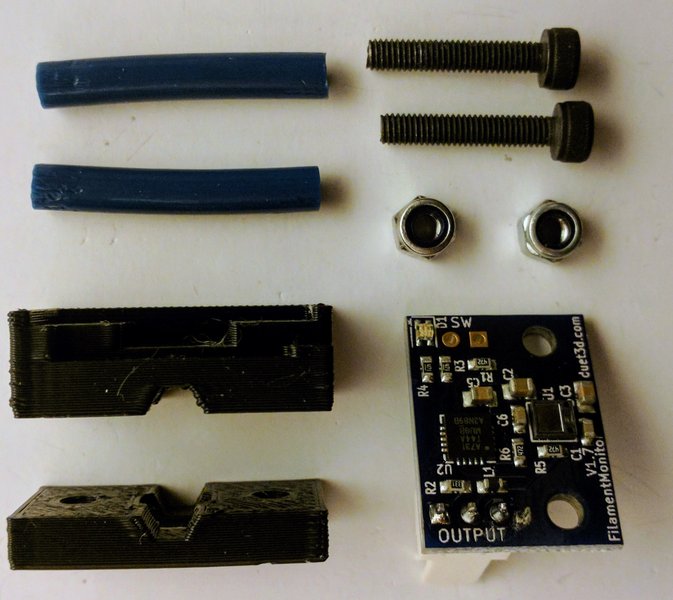 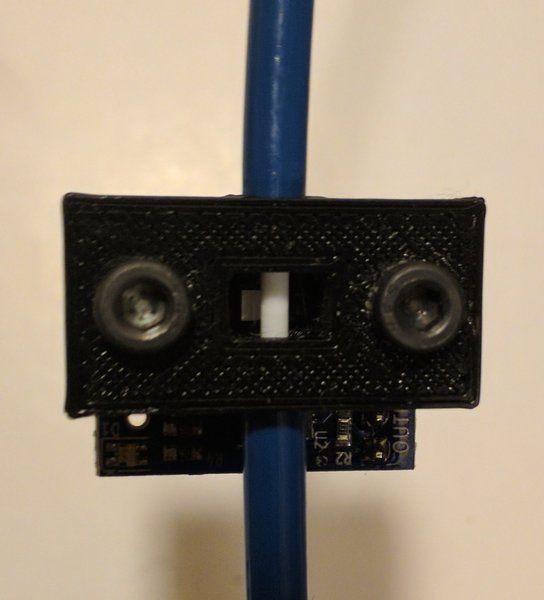 Both revisions have the same Laser sensor position, PCB dimensions and mounting holes. Some of the components are in different locations which can affect the housing which is why there are two different housing desings. 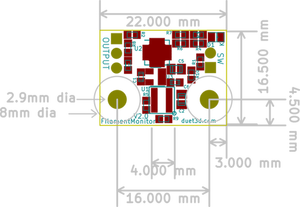 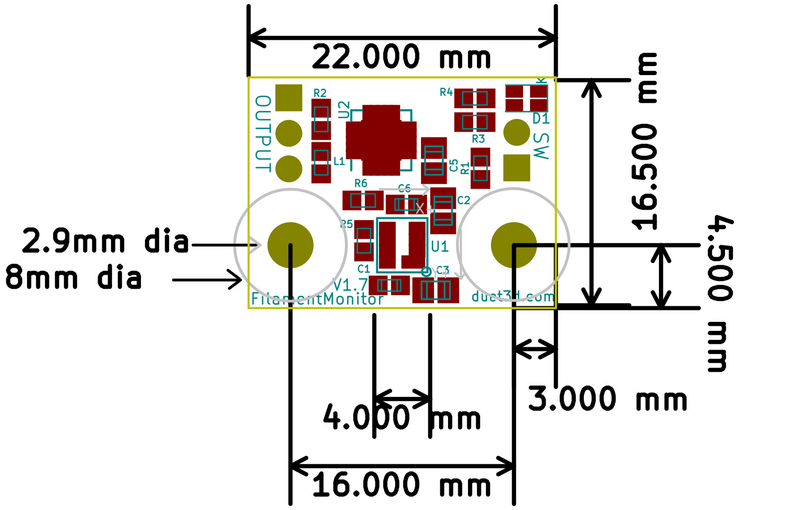 For 2.85mm filament, we suggest you use 3mm ID PTFE tubing (not 1/8") and adjust the groove sizes in the base and top plates to accommodate the larger tubing. Also increase the thickness of the base plate by 0.6mm to keep the distance between the optical sensor and the outside of the filament the same, see the "housing variations" sections for more information on adjusting the housing.

The laser sensor shows different performance based on the type of filament being used, and potentially some other variables such as the material the housing is printed from and ambient infrared light. See this forum thread for examples from testing:

Other than determining which filaments work well and which ones work less well, areas for experimentation to determine what improvements can be made relate to housing design. Some of these options have been added to an extended version of the housing design referenced above: 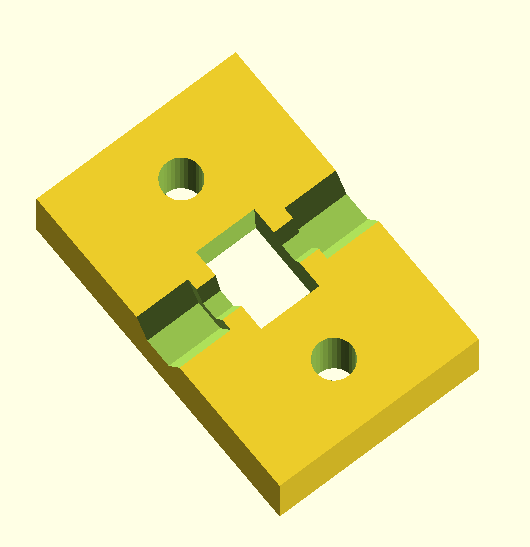 This part holds the filament guide PTFE tubing against the matching part on the sensor. Potential improvements: 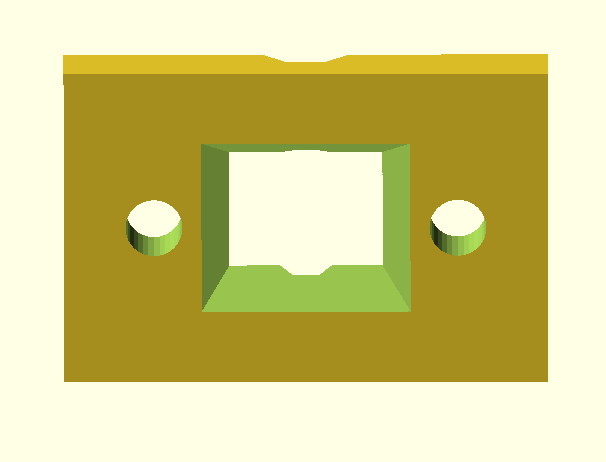 this image shows the divergence exaggerated to show the effect 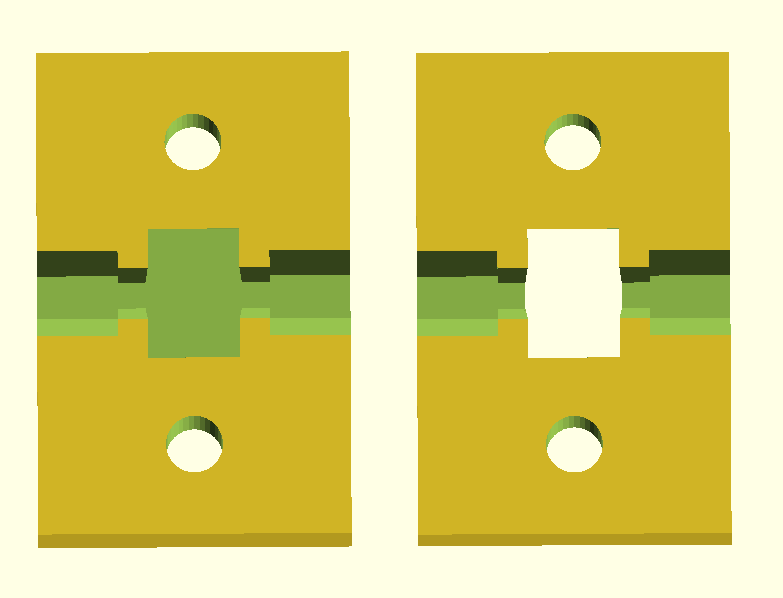 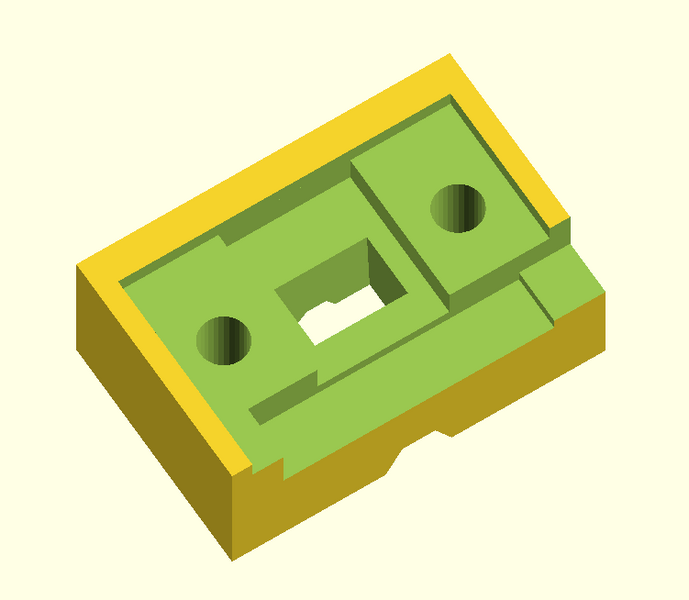 Some people have had success using the laser filament monitor to read a bearing or steel ball which the filament is turning. For example:

Max recommended operating temperature specified by the manufacturer of the laser sensor device is 60C. All other electronic parts are rated to 85C or more.

The 16 bits are sent using a self-clocking protocol as follows. The nominal bit time is 1ms but the Duet firmware allows a reasonable tolerance because the filament monitor clock source is the internal R-C oscillator in the microcontroller, so its speed is somewhat variable.

The meanings of the 16-bit words is as follows. P is the parity bit, adjusted so that the total number of set bits in the word is even,

Three pieces of information are reported by the filament monitor that describe how well the sensor chip is reading the moving surface of the filament (or other surface for an indirect measurement).

The hardware source files are on Github here:

How am I suppose to program the software for reading the variances in filament diameter? This is for a 3D print recycling project. Is there code already set up for this?

Best to start a thread in the forum to discuss what you want to do.

What is the maximum operating temperature of the sensor? (I’d like to use this in a heated chamber.)

The manufacturer of the laser sensor specifies 60C as the maximum operating temperature. All other electronic parts are rated to 85C or higher.

Hallo, can you please add step files of the housing?