Skip to main content
WARNING! From February 2022, these pages are no longer maintained.
Please see the current Duet3D documentation at https://docs.duet3d.com/
Connecting thermocouples 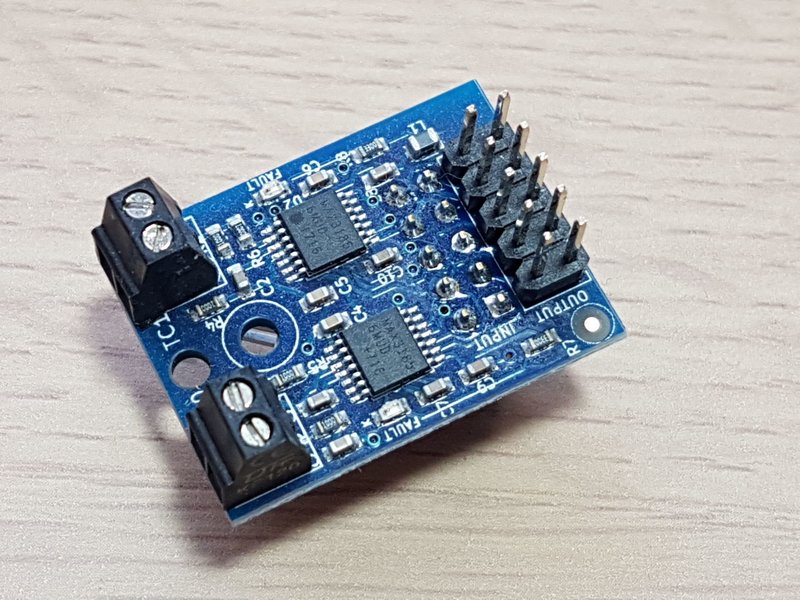 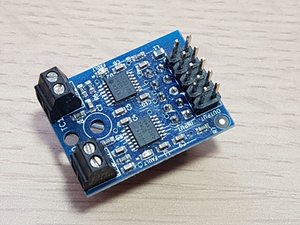 To connect a thermocouple to a Duet, you need thermocouple interface board based on the MAX31855 or the newer MAX31856 chip. Duet3D produce a two-channel thermocouple daughterboard for Duet 3 and Duet 2 mainboards.

Each daughterboard supports 2 channels, ie two thermocouples per daughterboard. Duet mainboards and exapansion boards support none, one or two daughterboards. Refer to the table below.

There have been two versions of the thermocouple board.

Mounting on the Duet mainboard

On Duet boards that support more than one temperature daughterboard, the second daughterboard is connected by stacking it on top of the first. You can have two daughterboards of the same type (PT100 or Thermocouple), or have one of each.

See table above for number of temperature daughterboards supported by each Duet mainboard/expansion board. 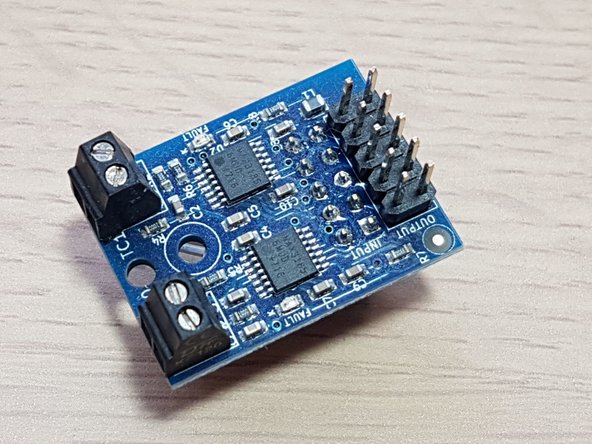 Purchase a third-party MAX31855 or MAX31856 board. The Duet uses 3.3V signalling, so get one without 5V level shifters. These boards are readily available on eBay. You will need one MAX31855/6 for each thermocouple you want to connect. You can also buy boards with two or four MAX31855/6 chips, providing two or four channels.

This tells the firmware that for heater 1 (which is normally the first hot end heater) it should sense the temperature using the thermocouple board whose CS pin is connected to NPCS0. The B H L and R parameters of the M305 command are not required when using thermocouples. When using MAX31856-based interface boards, the T parameter is used to specify the thermocouple type, for example:

If the T parameter is not present then type K is assumed.

If you have difficulty getting correct readings from the thermocouple board, try connecting a wire link between the two terminals of the terminal block instead of a thermocouple. This should produce a room temperature reading.

If the temperature readout decreases when you heat the hotend instead of increasing, swap over the thermocouple wires in the terminal block.

Here is a report from a user who was getting temperature spikes in the thermocouple reading:

''I was able to fix that problem by taking a piece of RG-59 coax (same stuff used for cable tv) and removing the inside conductor and white insulation but leaving the wire shield in there. I helps to warm the cable up in the oven at a low temperature before pulling the the center conductor out, it helps to have two people, you have to work it out a little at a time. Then I ran the thermocouple wires through the cable, there should be plenty of room, on my dual head I ran two thermocouples through it. Then on the Duet side solder a short wire (the shorter the better) onto the shield wires in the RG-59 coax, put some heat shrink over the connection, then connect the other end of the short wire to a ground on the Duet board, any ground should work. Problem solved."