Skip to main content
WARNING! From February 2022, these pages are no longer maintained.
Please see the current Duet3D documentation at https://docs.duet3d.com/
Configuring RepRapFirmware for a Polar printer 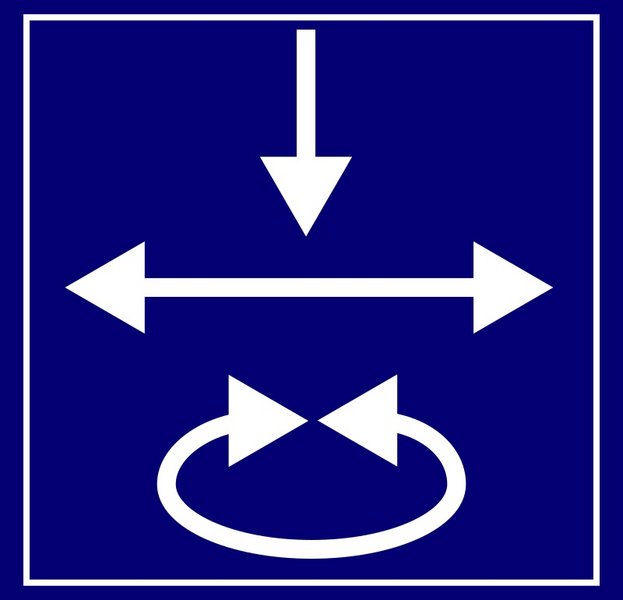 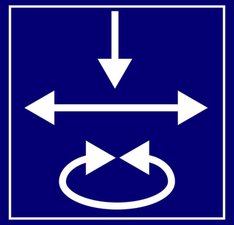 Configuring RepRapFirmware for a Polar printer

This page describes how to set up the configuration files for Polar printers, the same firmware binary also supports Cartesian, Delta, CoreXY and other printers kinematics .

Author: Tony (and 2 other contributors)

Polar printers are supported in RepRapFirmware 1.20 and later.

Telling RepRapFirmware that your printer has Polar geometry

To tell RepRapFirmware that your printer is Polar and to define its parameters, put command M669 K7 Raaa:bbb Hccc Fnnn Annn in your sys/config.g file on the on-board SD card. The parameters are:

Annn Maximum turntable acceleration in degrees per second per second 1

Note 1 : The A and F parameters only apply to normal moves not to G1 H2 (individual motor) moves. The intention is that when printing well away from the centre, the normal X and Y limits set by M201 and M203 are sufficient. When printing at a small radius, movement may need to be slowed down to limit the turntable speed and acceleration.

Changes to other commands

In the M92 command, the Y parameter is the steps per degree of rotation of the turntable.

When you give a G1 H1 or G1 H2 command (or G1 S1/G1 S2 for older firmware versions), the Y coordinate in that command must be specified in degrees.

Here is an extract from a sample config.g file:

If your endstop switches produce active low outputs instead of active high, replace S1 in the M574 command by S0.

homeradius.g should use a G1 H1 Xnnn command to move towards the radius at which the homing switch triggers. Then back off a little and repeat at slower speed.

homebed.g should move the turntable in an appropriate direction until the homing switch is triggered. If there is no homing switch for the turntable, then set the radius motor to a known position using a G1 H2 X command and then use G92 to define the X and Y positions. Note that if you want to support power down and resume functionality, you must provide a turntable homing switch so that the bed position can be restored.

homez.g is as for other types of printer, and homeall.g combines all the homing moves serially and/or concurrently as appropriate.

Here are some sample homing files. These assume that the radius homes to low radius, there is no turntable homing switch, and Z homing is done using a Z probe.

You can test the three motion motors individually by putting the printer in relative mode (G91 command) and then using the G1 command with H2 parameter. For example, sending G1 H2 X10 should increase the radius by 10mm, and sending G1 H2 Y-10 should rotate the turntable by 10 degrees clockwise.

Is this feature still available in the current firmware? I can't get it working nor do I see it in the config.g generator