WARNING! From February 2022, these pages are no longer maintained.
Please see the current Duet3D documentation at https://docs.duet3d.com/
Configuring RepRapFirmware for CoreXY Printer 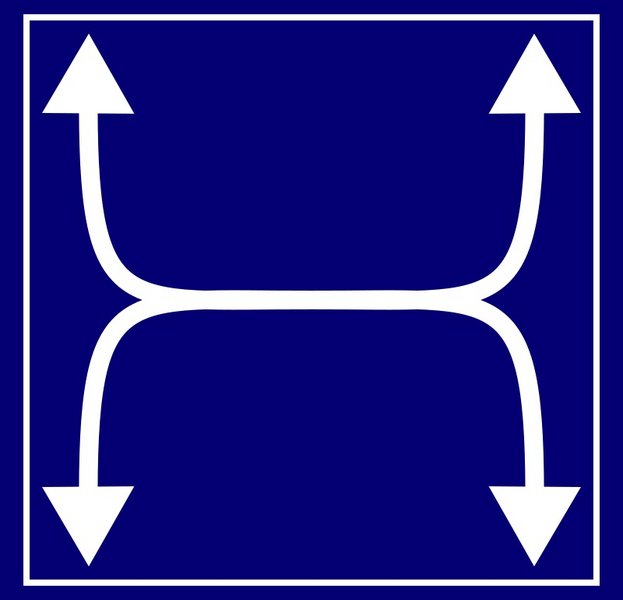 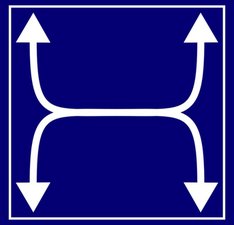 This page describes how to set up the configuration files for CoreXY printers, the same firmware binary also supports Cartesian, Delta and other printers kinematics .

To switch the firmware to CoreXY mode, add this command to the movement section:

For Firmware earlier than 2.03 use:

By default, the firmware assumes that the paired axes (e.g. X and Y for a CoreXY machine) move equal amounts when just one motor turns. This is not always the case, for example a CoreXZ machine typically uses additional pulleys so that the Z axis moves only 1/3 of the amount of the X axis. To allow for this, you can use X, Y and Z parameters to specify that the motor movements should be multiplied by the given factor when moving the specified axis. So the typical CoreXZ machine should be configured like this:

For Firmware earlier than 2.03 use:

Test for the correct X motor movement by sending these commands from the console:

When you have the X motor moving correctly, test the Y motor by sending from the console:

Important: make sure that you have chosen a right-hand axis system. That is, looking down on the printer the +Y direction should be 90 degrees anticlockwise from the +X direction. If instead it is 90 degrees clockwise, you have a left-hand axis system, which will give you mirror-image prints.

The method of setting up simultaneous homing is different for CoreXY printers. On a Cartesian printer, if you use the G1 command with H1 parameter to perform a homing move on several axes simultaneously, each axis will continue moving until either the specified movement amount has been completed or the homing switch for that axis has been triggered. On a CoreXY printer, the whole move will be terminated when the first homing switch is triggered. Therefore, to do simultaneous XY homing, your homeall.g file needs to first home X and Y together, then home them separately. For example, if your printer has homing switches at the low ends of the X and Y axes, use this pattern:

During commissioning, you can test the X and Y motors independently by using the H2 modifier on the G1 command, like this:

I’ve couldn’t get access to https://configurator.reprapfirmware.org/ - timeout error for a long time

Jason, thanks a lot. Config tool realy work (I can open site through anonymizer).

Tool is good, but it is very unfortunate that this useless for me :(

What if a person wanted to establish a different kinematics for a IDEX system. It would involve the X, Y and U motors to interact similar to a CoreXY where Y=Y, but X=X+Y and U=U-Y. IS this possible with this firmware?

The configurator is still producing the older commands, which still works.

the web configtool is not working  wets the deal

Either the problem was temporary, or it’s a problem on your end, because I was just able to reach it, and it’s now working.

The link of the configurator is “https://configtool.reprapfirmware.org/St...

Thanks for the heads up.

Xmin is to the left if you’re looking at the printer from the front. 0,0 would be in the front left. X+ to the right towards X max.

Best to start a thread in the forum for support.

In the Commissioning section the first line references an S2 modifier but the code shows an H2 modifier.

Thanks for.pointing this out. I have corrected it.

I believe I understand why the move would be terminated at the first trip of a switch with the H1 modifier, as both motors have to move in order to travel straight in one axis on a coreXY printer.

I’m confused though why this line is present:

Do the following two lines not accomplish the same thing?

Yes they do. But moving both axes towards their endstops simultaneously to start with shortens the homing process.