WARNING! From February 2022, these pages are no longer maintained.
Please see the current Duet3D documentation at https://docs.duet3d.com/
Configuring multiple independent X-carriages on a Cartesian printer 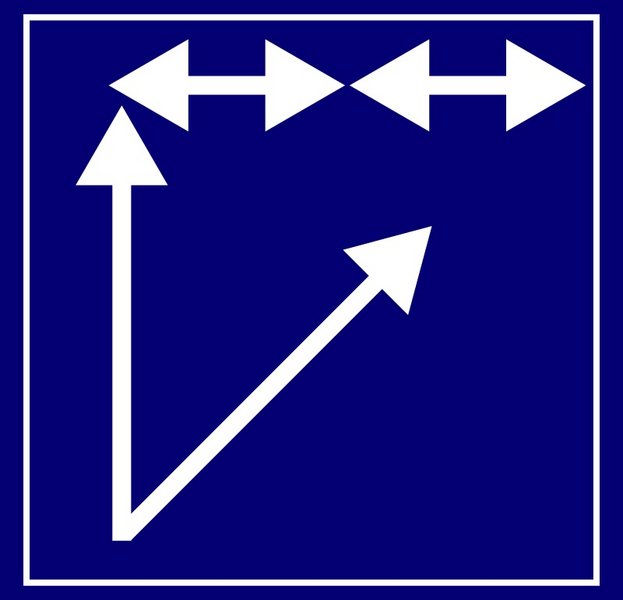 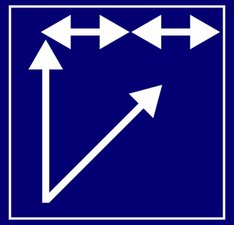 This page describes how to set up the configuration files for IDEX printers, the same firmware binary also supports Cartesian, Delta, CoreXY and other printers kinematics .

RepRapFirmware 1.16 and later allow you to configure up to four X-carriages. . The common case is two X-carriages on one set of rails, which home to opposite ends of the X axis. When one head is printing, the other is parked at or near its home position. This arrangement is sometimes referred to as IDEX.

For each additional X-carriage, you need to:

A machine with 2 independent X carriages needs 4 axis motors and 2 extruder motors, total 6. As the Duet 2 WiFi and Duet 2 Ethernet have only 5 motor drivers, you will need to add a 6th stepper driver via the expansion connector. The easiest way is to use a Duex 2 or Duex 5 expansion board.

NOTE: the U axis uses the E0 endstop input, and the V axis uses E1.

Create a new axis by defining the motors it uses in a M584 command. Example for an IDEX machine:

The M584 command should come before every other command that needs to refer to the new axes, because axis letters U, V and W are not recognised in other G and M commands until the corresponding axes have been created. So put it at the beginning of the movement section of config.g.

The M208 commands will be slightly different, because on an IDEX machine the movement ranges of the two carriages will be different, for example:

Here is a sample movement section of config.g for an IDEX machine:

Your homeall.g file should home the new axes as well as X, Y, Z. On a Cartesian printer you will normally be able to home your additional axes simultaneously with X and Y.

If you home Z using a Z probe, then that probe should be mounted on the X carriage and you should ensure that the X carriage is over the bed when you probe using G30. One way of doing this is to deselect all tools prior to probing. Another is to use the H2 (S2 with RRF 2.01 and earlier) modifier on the G1 commands, which disables axis mapping. You should also park the U carriage out of the way of where you want to probe.

Here are some sample files.

Bed probing is always done using the X carriage - so the X carriage is the one that carries your Z probe. The X coordinates in G30 commands are never mapped.

You should take the following precautions in the bed.g file for an IDEX machine:

Creating a tool that uses just one carriage

A tool that uses the X carriage should be configured as normal:

This assumes the print cooling fan for this tool is on F0, if not (if it's on Fan 1, for example) then add that to the mapping:

A tool that uses the U carriage for X movement need an X3 parameter in the M563 command:

This tells the firmware that the X axis should be mapped to axis #3 which is the U axis. Note that the "X offset" of tool 1 is actually a U offset, because tool offsets are applied after axis mapping. Also the third fan channel is configured to this tool. This is because many slicers will send M106 Sxxx without any fan number, When this head is selected any M106 commands will refer to the fan on channel 3.

If you want to print using two or more carriages simultaneously, you will need to adjust the carriages so as to have equal nozzle heights, i.e. zero Z offset in the G10 commands. Otherwise you will only be able to get one of the nozzles at the perfect first layer height. You will also need to have a flat and level bed in at least the X direction, because bed compensation can only adjust the nozzle height for a single X position.

To print with both carriages at once you need to map X movement to both X and U, like this:

In this example we want to print one object using the X carriage and another identical object 100mm further along using the U carriage. So we specify X and U offsets of 50mm in opposite directions. However, tool offsets are given as the offset of the nozzle relative to the print head reference point, so the signs are opposite to what you might expect because tool offsets are subtracted from the required printing locations during printing. So we need to use an X offset of +50mm to force the X carriage to be 50mm lower along the X axis, and a U offset of -50mm to force the U carriage to print 50mm higher along the X axis.

To get the firmware to extrude on both extruders equally, we use the M567 and M568 commands, which were originally provided to support mixing hot ends:

Setting up the tool change files

To do dual-colour or dual-material prints, you need to make sure that the unused carriage is always parked out of the way. Start by including a G28 or a G28 X U command in your slicer start gcode, to ensure that both tools are homed initially. Then use the tfree#.g files (where # is the tool number) to park a tool when you stop using it. To park a tool you could just home it, but you may prefer to move it to 1mm or so short of the homing position so that you can use a fast travel move to get there. To control oozing, you can use a lower standby temperature than active temperature, and retract a little filament.

Here are some sample tool change files for tools 0, 1 and 2 of an IDEX machine configured as above.

When you pause a print, either or both heads may be printing, so you should park both of them in your pause.g file. Use the G1 command with the H2 modifier to do this. Here is an example pause.g file:

Your resume.g file needs to restore the position and undo any retraction:

To calibrate the printer so that both extruders print at the same point follow these principles:

#With both tools at the same Z height, or the difference accounted for in the G10 P1 Zn.n command, the heads need to be aligned in X and Y. Start by getting them in the right ballpark (~1mm) in the following manner:

#Now the tools are roughly aligned, fine alignment can be conducted in a number of ways. One method is to print a dual extruder print with lines, or triangles of varying spacing and then work out where they align: 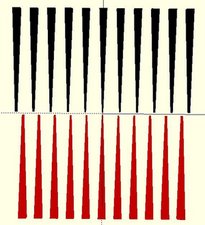 the two parts of this file are printed with the two tools and the line that most closely aligned is selected. If the line 3 left from the center is the closes, and the variation is 0.2mm then the U axis is 0.6mm too far to the left.

The process is repeated with the model rotated 90 degrees for the Y axis. 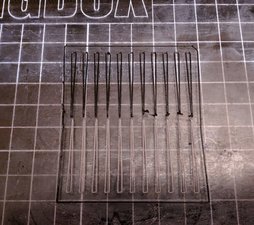 The STL files and OpenScad document are available on the [Think3dPrint3d Github] as IDEXcalibration_reg and _var.stl print the reg one with the X axis and the Var one with the U axis.

Note: This process is similar to that used by BCN3D with their SIGMA printer:

I have 3 questions I would like help with please or config examples please!!

1. This example states you need 6 drivers for an idex with 2 carriages. 4 axis and 2 extruders.

2. what if I need/have 2 or more motors for an individual motion axis and how would this be done?

*For another example, what if I had/need multiple motion motors for the Z axis. Having 3 Z motors or 4 motors?

3. What if I have a setup that has 4 x carriages and how would I go about this. I assume that only 2 carriages per each gantry/rail.

* how would I setup such a system with two gantry and 4 carriages?

*how could I do 2 gantries and only 2 carriages, so that each carriage is on its own Gantry?

Any help would be wonderful please!

Hi David, please can you use our forum (forum.duet3d.com) for support.

This tutorial has a critical oversight.

Changing the X value will cause the printer to lose track of the edge of the print surface. The full offset for duplicate printing MUST be in the U parameter. Such as:

Can updates be added for deprecated uses of S parameter, etc?