Written By: Jason Znack (and one other contributor) 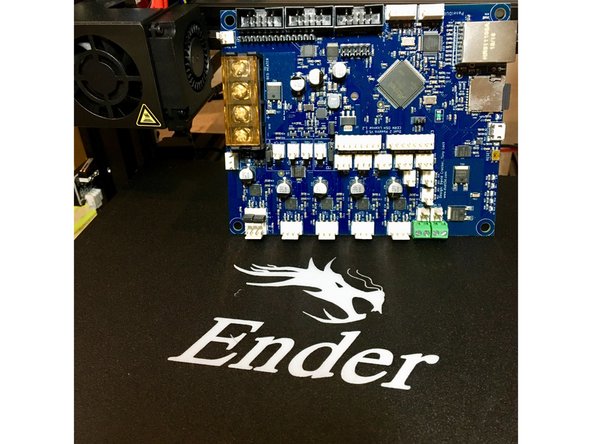 In the previous two guides, we connected all the wiring, and prepared the SD card with all the configuration files needed and connected to the printer.

This guide will cover the first steps you should take once connected to the Duet Web Control to safely verify that your hardware is connected and configured correctly.

Though this guide is specific to the Ender 3, the procedures shown here are the same for any printer during first commissioning.

Other guides in this series:

Steps found in this guide:

Cancel: I did not complete this guide.

13 other people completed this guide.

Choose a size and copy the code below to embed this guide as a small widget on your site / forum.